For more news about 610FILM projects, visit the media page 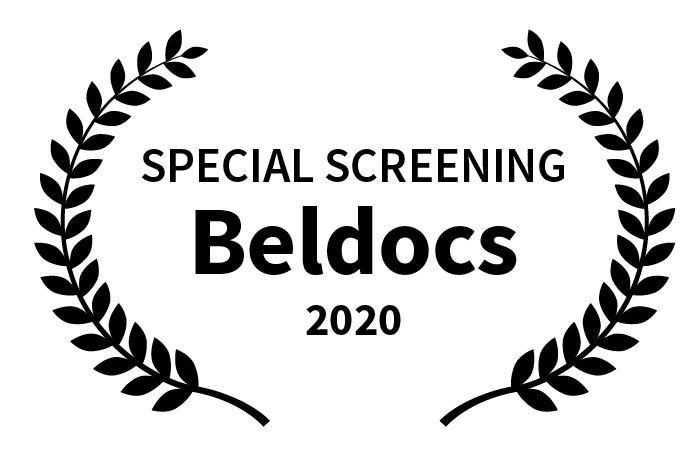 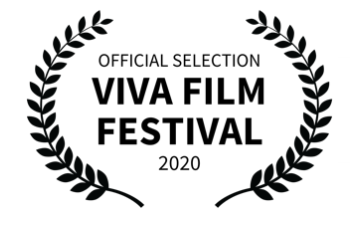 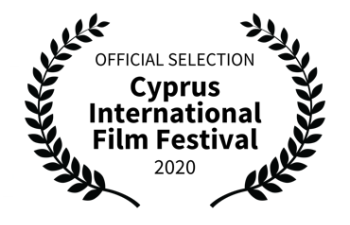 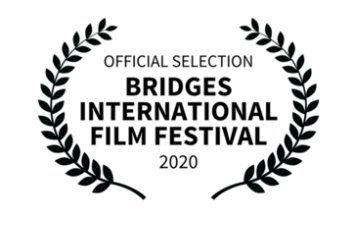 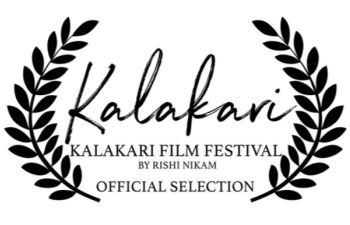 "Father Arsenie is a film by Svetlana Cemin from 2019, which is in the category of Special Screenings. It follows the story of the monk Arsenie who lives in the Ribnica monastery near Mionica and shows his love, not only for God and Orthodoxy, but also for art. is in the first person, so Arsenie's father tells his biography, talking about painting and sculpture, which in addition to faith in God give meaning to his life.The way he represents the relationship of man with nature and art has poetic proportions. in nature and merging with nature is very important for man, because man is a cosmos in a small way.This thesis about man as a microcosm appears in literature centuries ago, in different literary epochs, in great writers like Shakespeare and Njegos, to expand today to music and film (in the lyrics of the songs of the group Tool and in the films of the legendary Lars von Trier, for example, we can meet the idea of ​​man as a miniature universe). logic, which is based on astronomy and physics, seeks to explain the position of man in the world in which he lives from a philosophical point of view, viewing it as a miniature replica of that world, and by the term "world" we are not just talking about planet Earth and nature. , but about the infinite space that surrounds us - the universe. Cosmology teaches us that the microcosm is in constant correspondence with the macrocosm, and every change in the universe is accompanied by a change in man as an inseparable part of that perfectly harmonious construction, and vice versa. Father Arsenie describes this correspondence very vividly with the words: "The microcosm vibrates, the macro responds." He believes that only when it merges with peace and quiet in the forest, staying in nature, his true nature emerges and, as he says: "I become what I am. ... "In that act, Arsenie's father sees man as a being who does not know time, that is, he sees a kind of victory of man over his own transience, which religion and art offer us in different ways. Another so-called the cosmological element is the need to know the origin of the universe, and it is reflected in the need for self-knowledge, which, according to Father Arsenij, is possible only when we find ourselves outside the urban. The story of this monk reflects his syncretic philosophy of life in which monastic life is harmoniously intertwined with artistic escapism and Rousseau's need to return to nature." 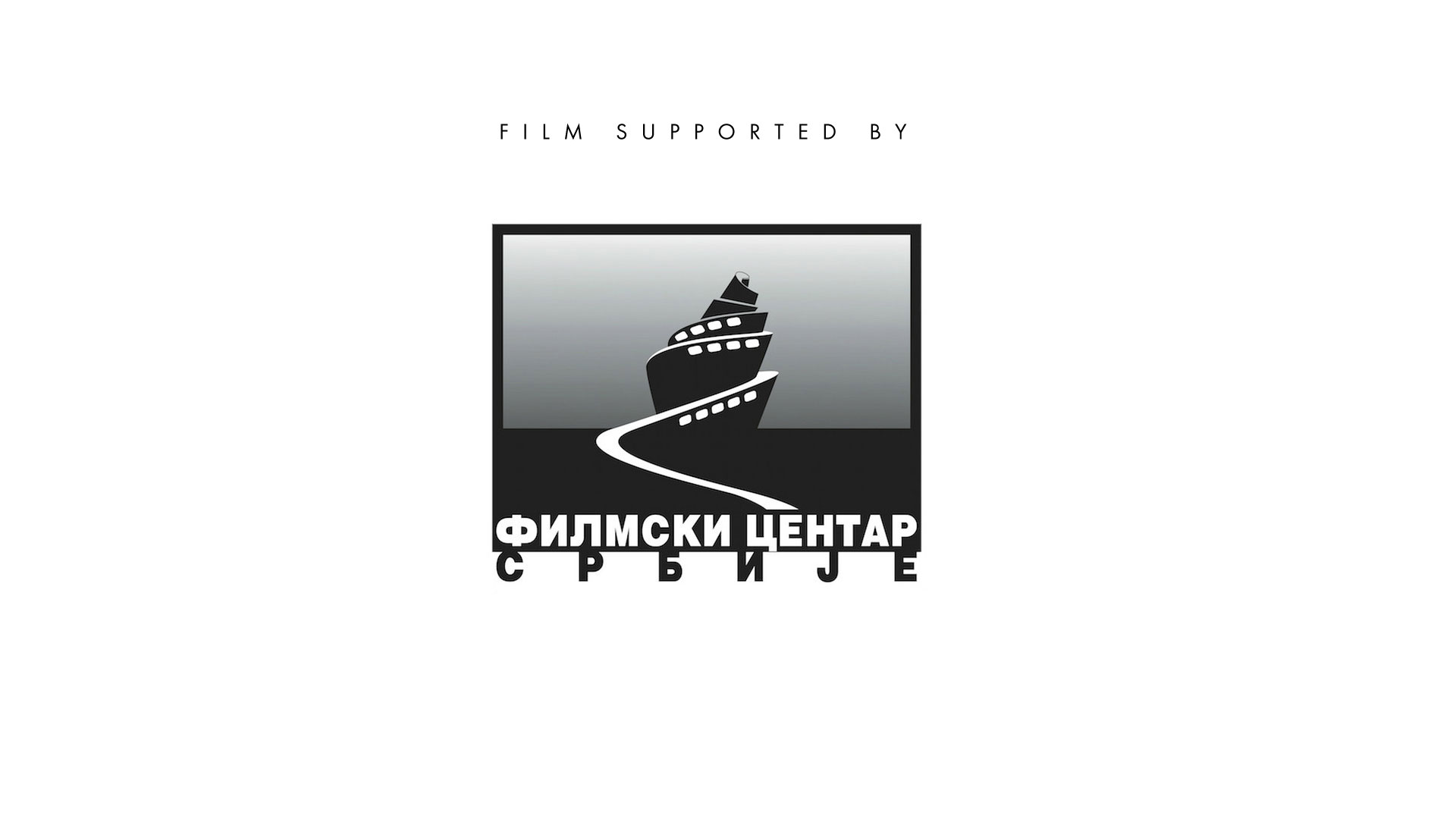